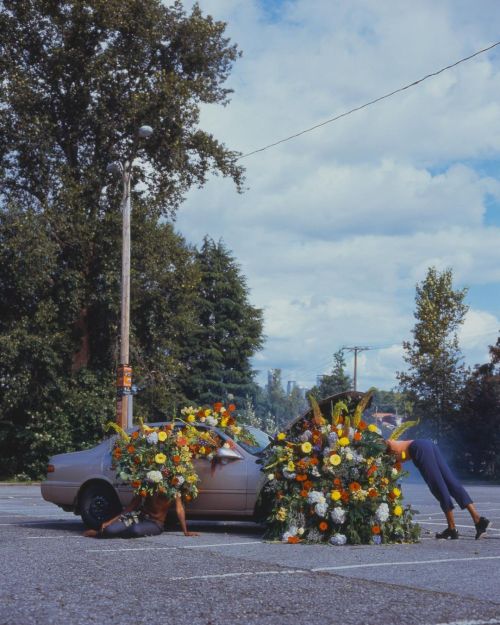 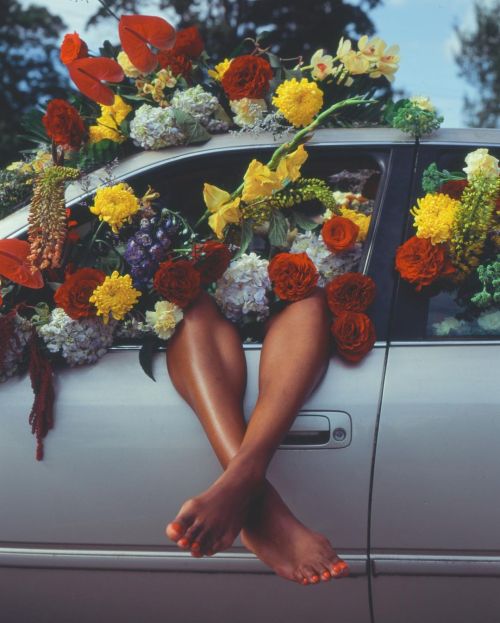 Go With You
Keep the car running
Kriss Munsya

He was road tripping with his parents and his older sister to Germany that summer. They stopped at a really low budget hotel on the highway. He was 6 years old. He remembers he couldn’t sleep that night because of the sound of the highway. The next day, his father and him played soccer in the parking lot while his sister and mom were hanging out on the grass.

Suddenly the ball went a little closer to the fences of the parking lot, close to the highway. On the other side of the highway, he could see another highway hotel. But that one was a fancy one. He could see rich white families in the pool. He remembers the patio was full of flowers. He was really jealous, and maybe a bit mad at his parents for staying in that low budget one.

He wanted to be on the other side of the highway.

It took him years to understand that he was exactly where he was supposed to be.
**
Now that he’s older, he’s trying to reclaim the past he never had. He’s trying to change his memories in order to change his future. But digging the past might bring up unexpected things.