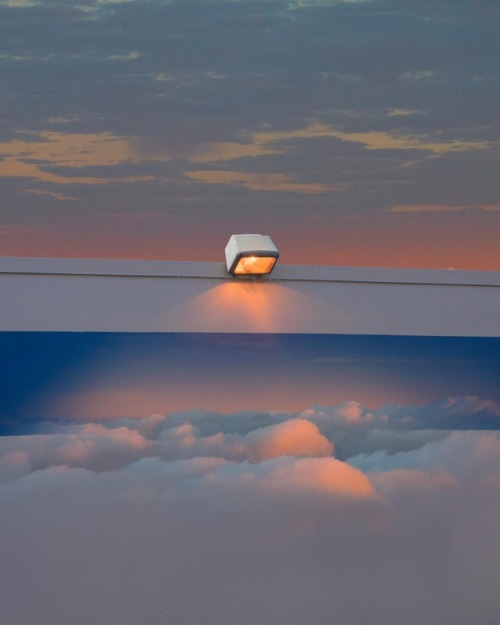 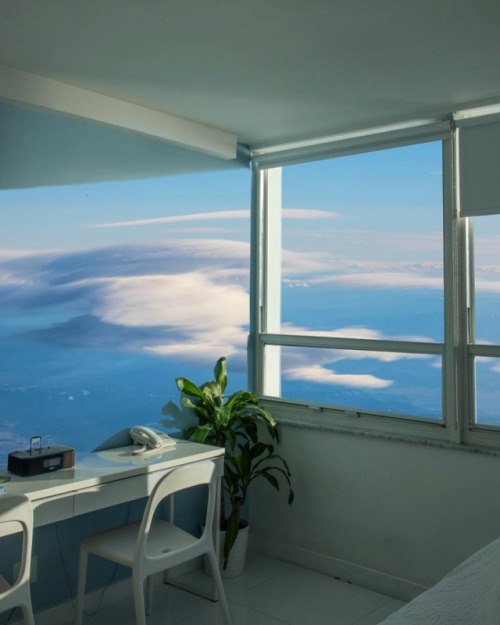 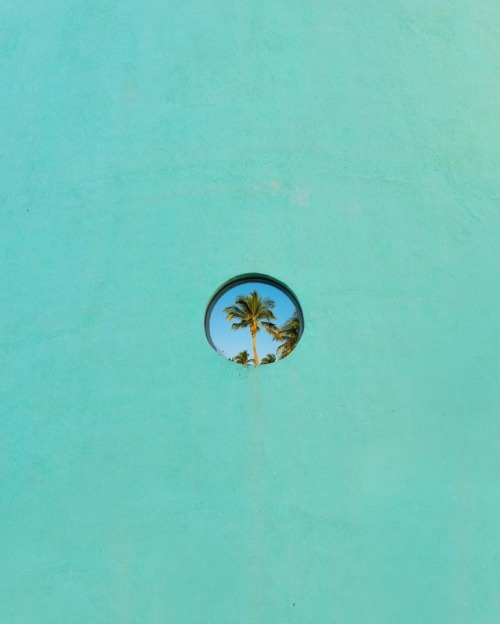 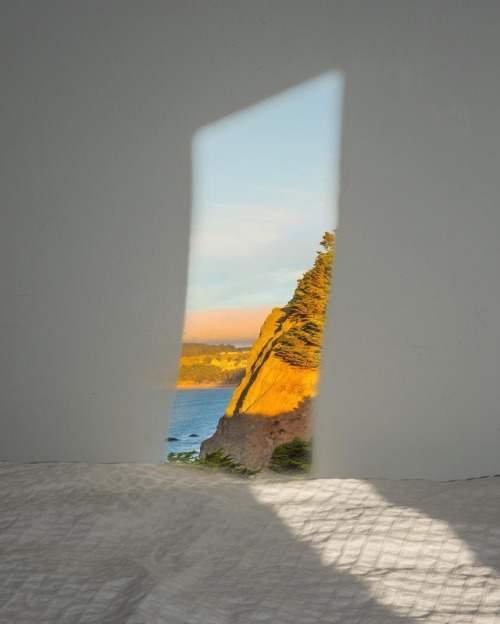 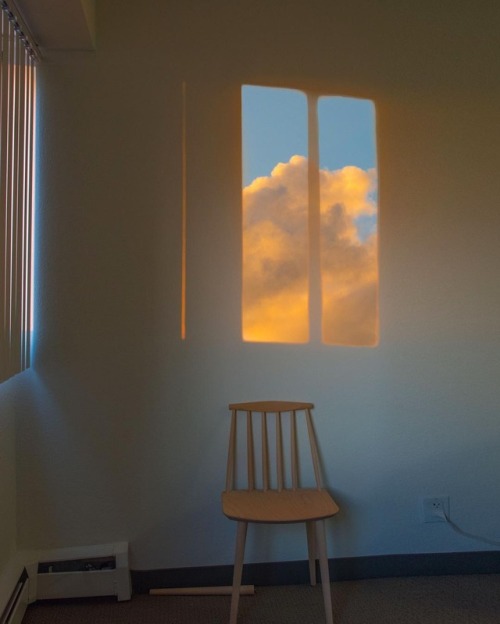 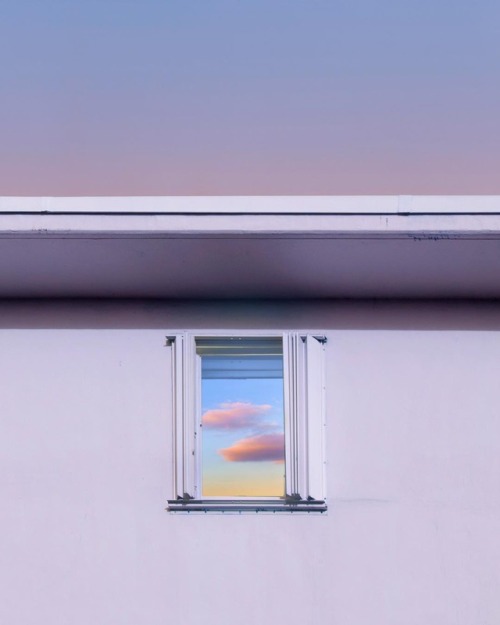 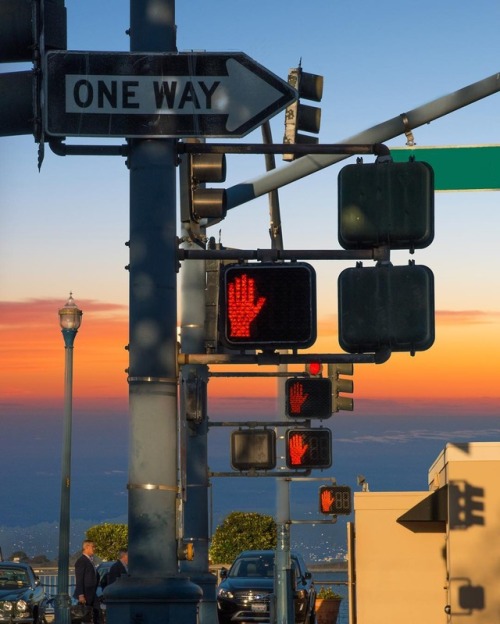 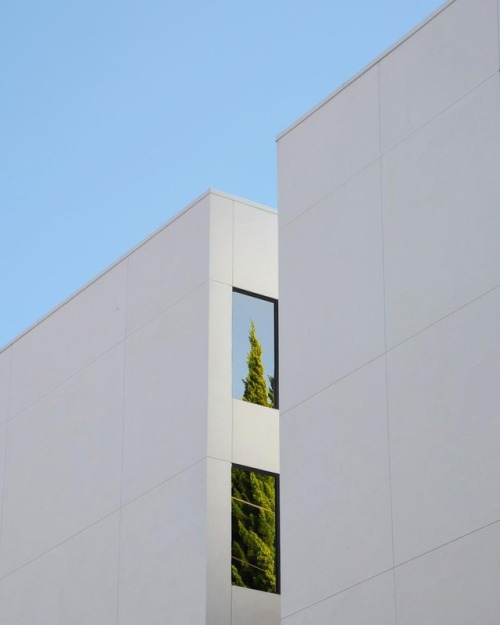 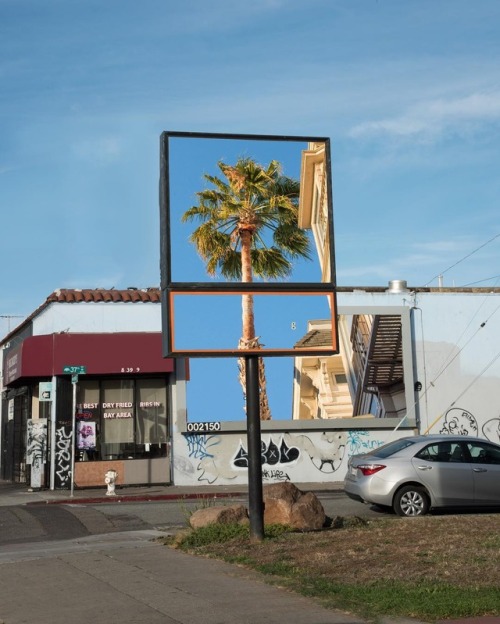 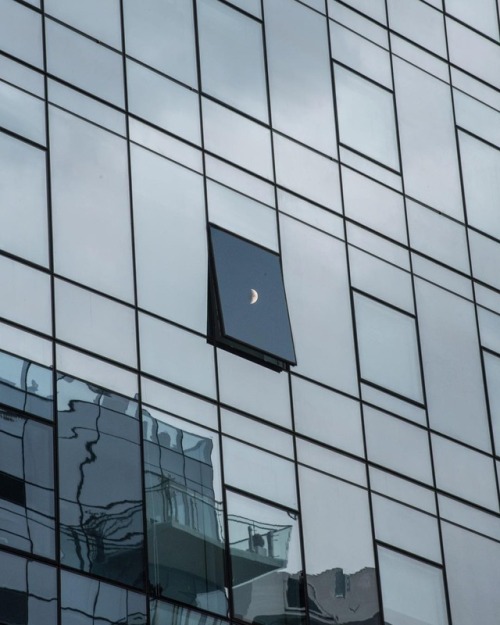 Born in Seoul, South Korea, Kim immigrated to the United States with her family at the age of fourteen. When her lawyer missed critical deadlines in applying for Kim’s green card, she was unable to secure citizenship. Eventually, she was granted protection under DACA (Deferred Action for Childhood Arrivals), but it came with the major caveat: due to visa restrictions, Kim has been unable to leave the U.S. for over a decade. Her images of “surreal escapism,” as she refers to them, have since become a form of visual therapy. “To be in DACA is living in limbo,” Kim says. “I desire to be unbounded in my photographic practice. Creating these fictional scenes allows me to feel a little bit liberated.”

“I realized, instead of waiting for miracles, I could instead create the magical moments in my imagination,” Kim says. “I construct my own form of escapism.” Text provided by Aperture