abandoned-playgrounds: The halls of the Whittingham Asylum,... 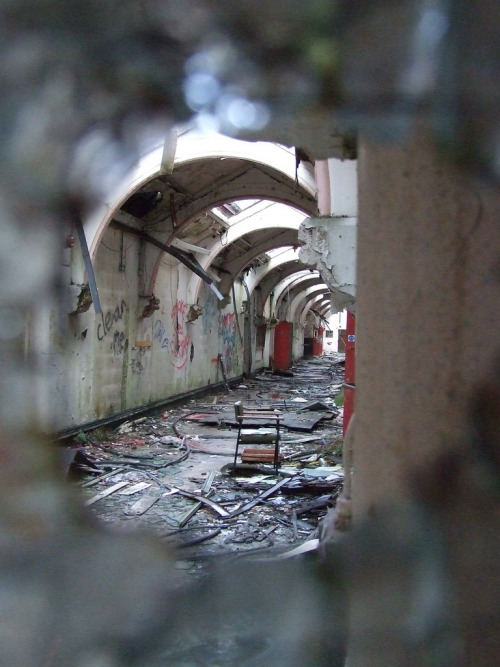 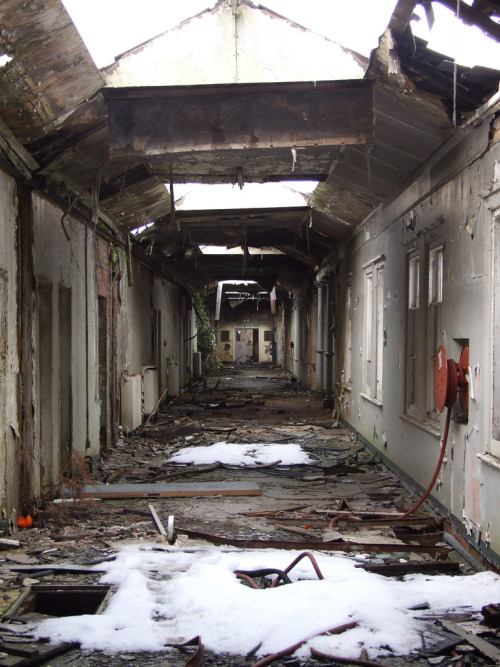 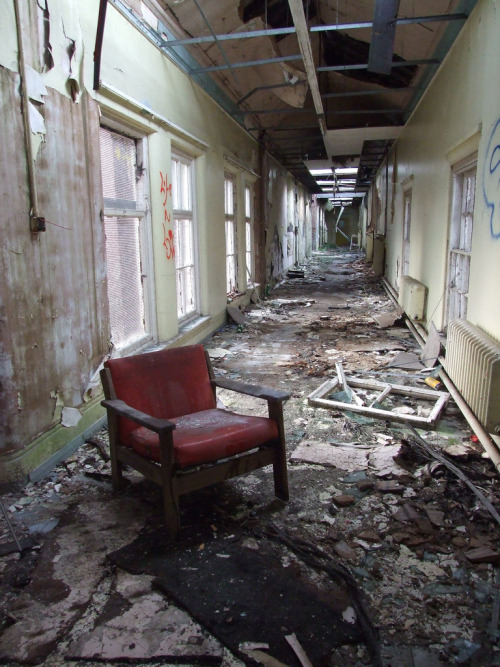 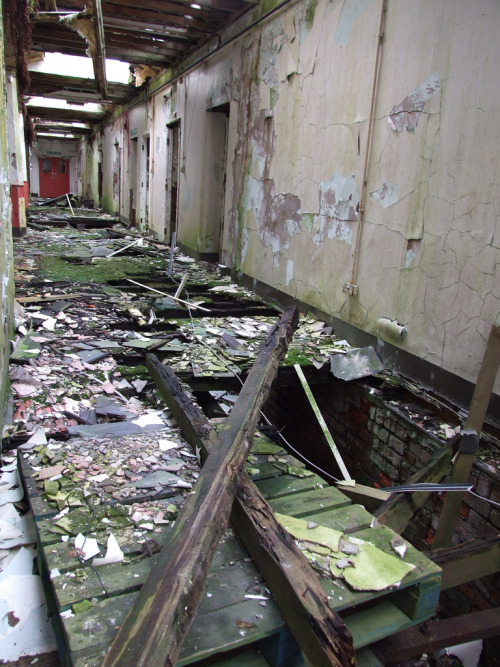 The halls of the Whittingham Asylum, established in 1873 abandoned in 1995. Serious accounts and complaints of abuse, fraud, cruelty and mis-treatment arose in 1967. By 1968, the largest complaints were addressed to the Hospital Management Committee including accounts of patients being locked outside, in cupboards or washrooms, patients being left untreated, patients being dragged by their hair when not obeying, patients being hit, patients only receiving bread and jam or slop to eat, that some wards were infested with vermin and some wards were too hot, too cold or damp. Embezzlement and petty theft were also occurring in the hospital and it was noticed in 1968 that £91,000 were issued as spent for patients yet only £42,000 had been on record by the hospital. After this the Matron and Head Male Nurse retired early, two male nurses were convicted of theft and another nurse was imprisoned for assaulting an elderly patient who died after the attack.