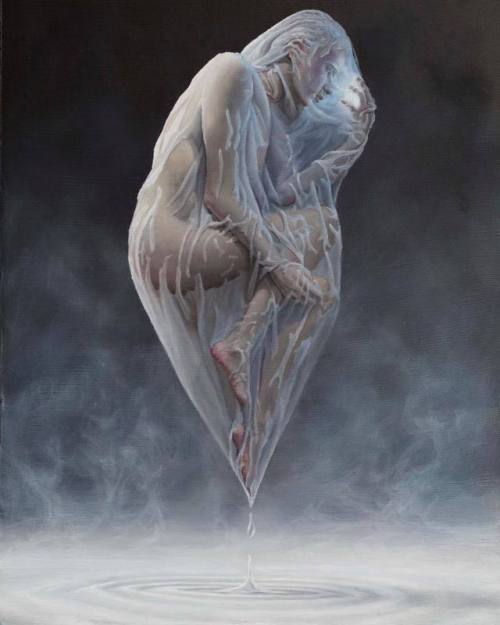 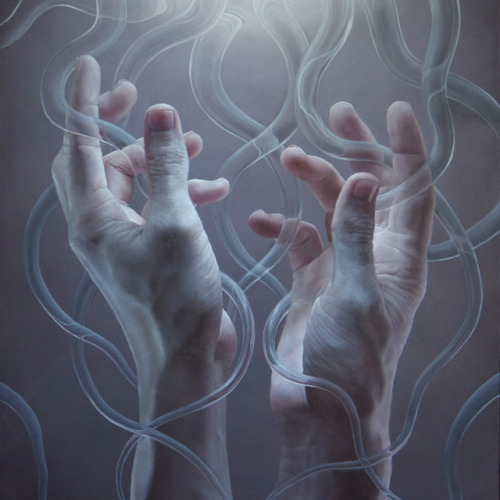 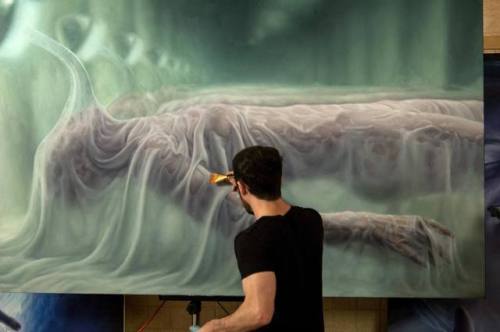 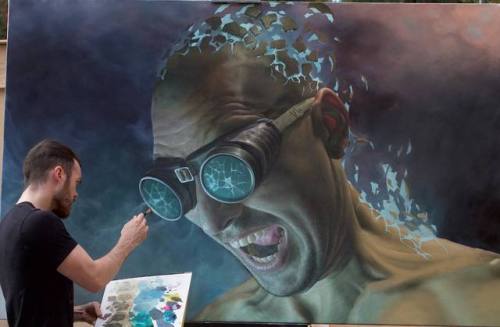 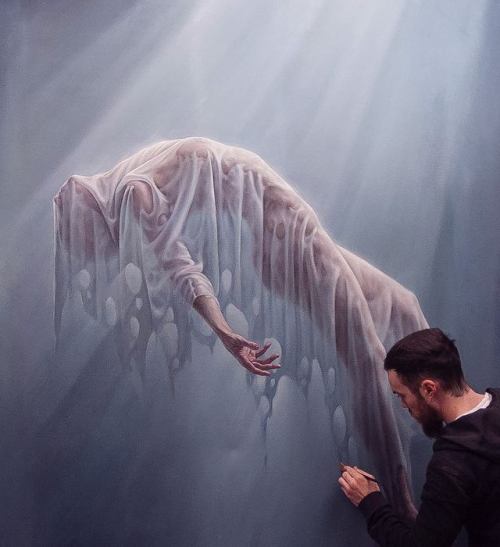 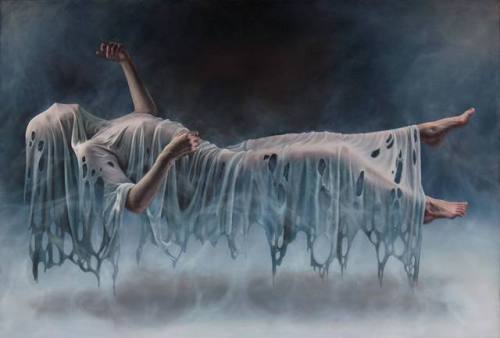 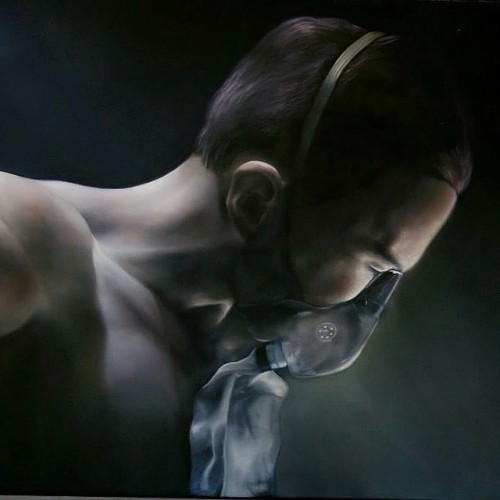 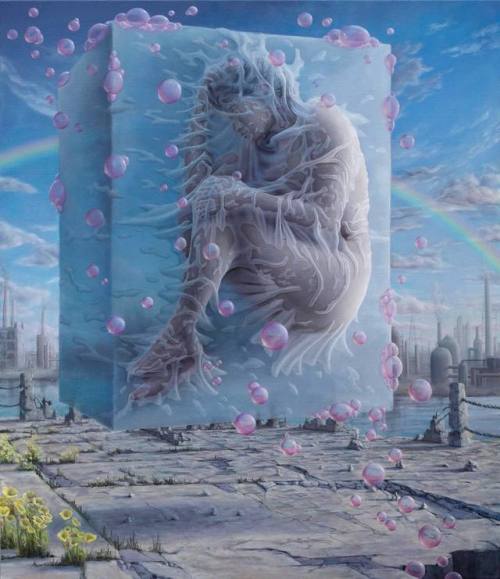 Victor Pierre LeBlanc grew up in San Francisco, CA. Although originally inspired by film and stop-motion animation, he discovered his creative outlet through painting while in college. He got his BFA with honors in 2010 from LSU, but because of an opportunity that sprung up a month after graduating, he went directly into the special FX industry. From 2013-2016 Victor ran the art department at Composite FX (which became a world-renowned silicone mask company and FX studio). During his time there, Victor designed, sculpted, and developed paint schemes for many of the world’s leading hyper-realistic silicone masks. He also trained and supervised the team of artists, and managed projects for movies, licensing deals with Game of Thrones and Marvel, and even products for the medical industry. In 2016 Victor left CFX to pursue his true passion and the creative freedom of painting full-time.

posted by Margaret from tu recepcja via