Instant Pot Corn on the Cob 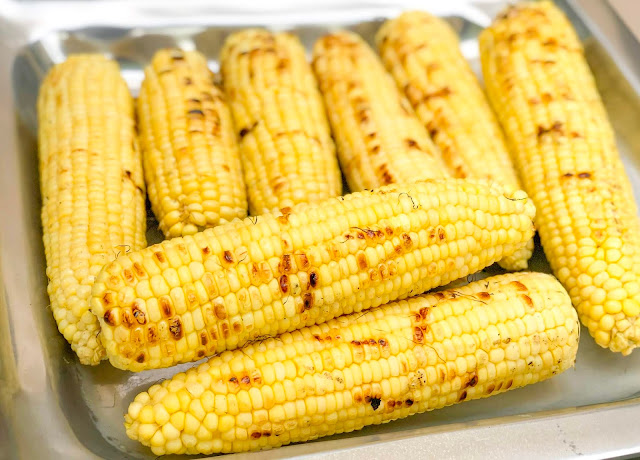 Want to know the easiest way to cook Corn on the Cob? In your Instant Pot! That's right, no more waiting for water to boil, boiling over, and no more guessing on the time! Your Instant Pot will make the corn on the cob perfect and delicious every time! Make it with me! 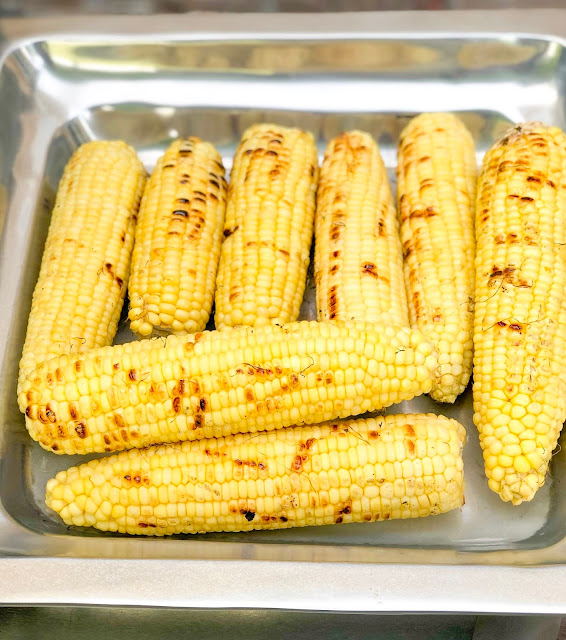 I freaking love corn. Like seriously. It's one of my very favorite things in the summer. 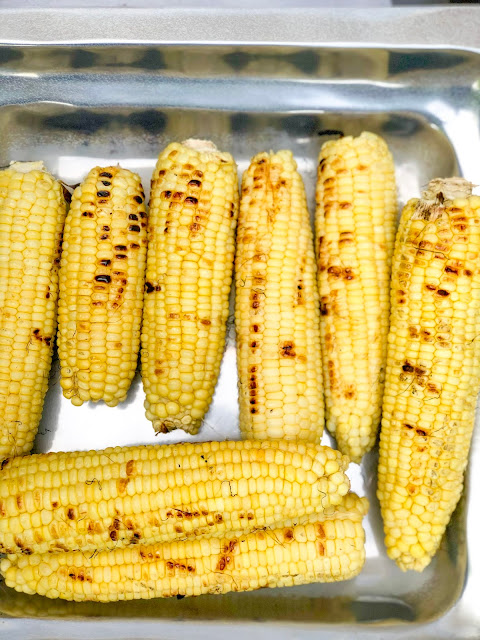 Once my corn is finished cooking in the Instant Pot, I sometimes like to throw the cobs on the grill and give them a nice little char. I don't do this step every time I cook corn, but it's a fun way to bring more flavor to the delicious corn on the cob! 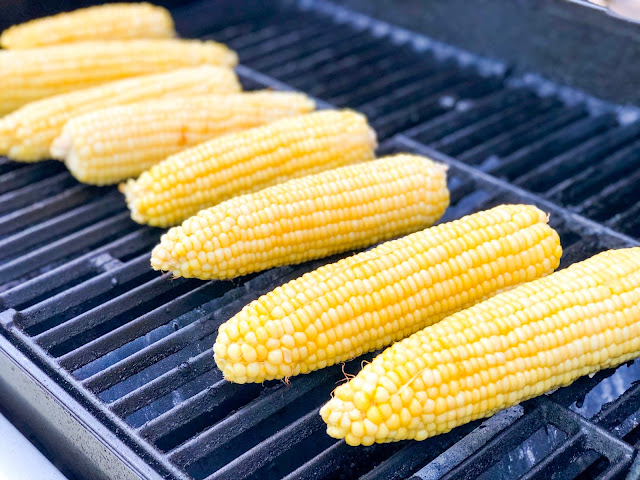 Serious question, do you eat the corn on the cob or off the cob? I'm a cut it off the cob kind of girl. I think having braces for 3 years conditioned me to always cut it off. 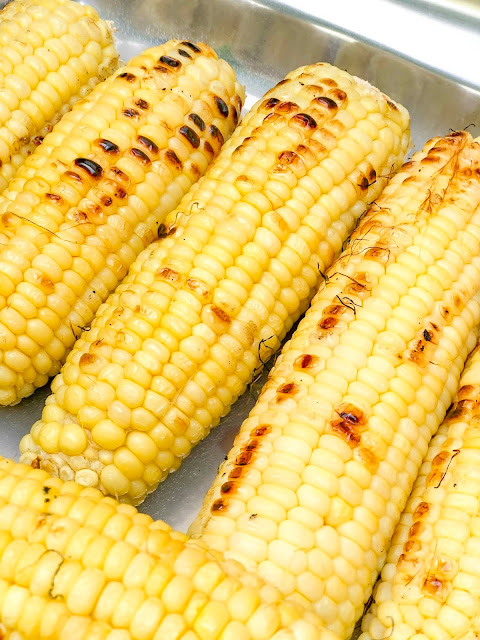 Instant Pot Corn on the Cob
Yields up to 10

2-10 corn husks
1 cup water
Butter
Salt &Pepper
Before cooking, husk the corn, pull off the silky threads, and cut out any blemishes with a pointed knife.
Place the trivet in the bottom on the Instant Pot. Drop the corn in and add the cup of water.
Lock the lid, set the valve to seal, and manually set the pressure for 5 minutes.
Once finished, quick release the pressure and remove the corn. Season with butter, salt & pepper.
*Optional: if you would like, when the corn is finished cooking, place on the grill for 2-3 minutes per side for that charred flavor. 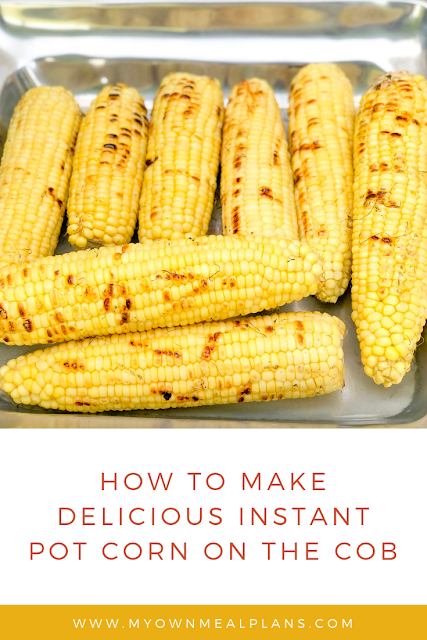