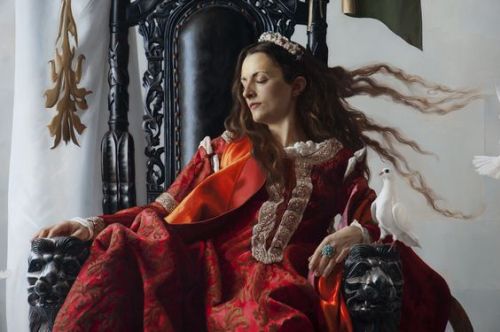 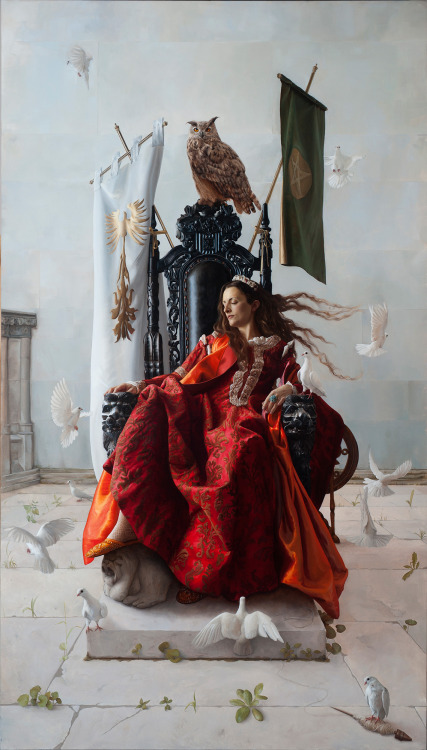 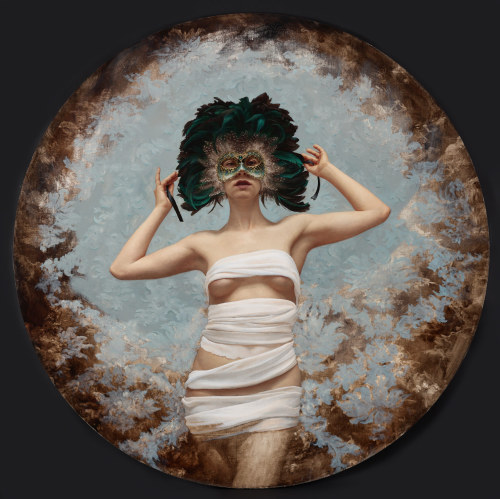 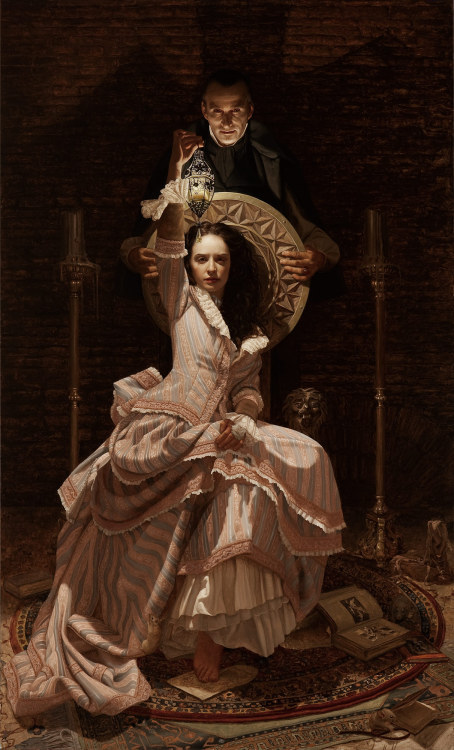 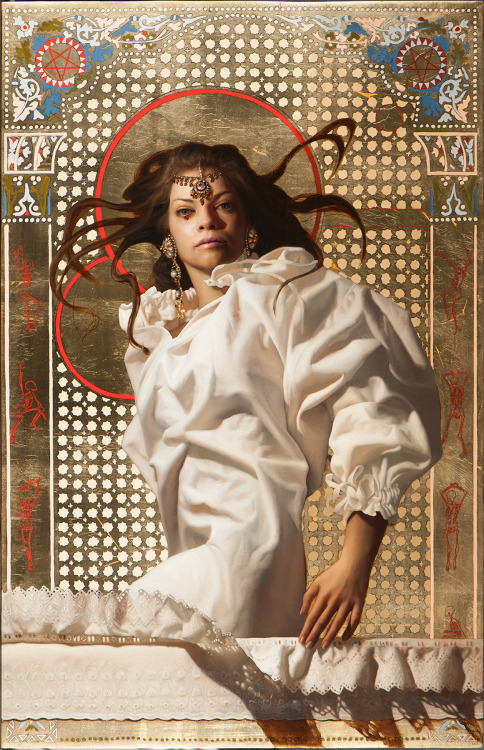 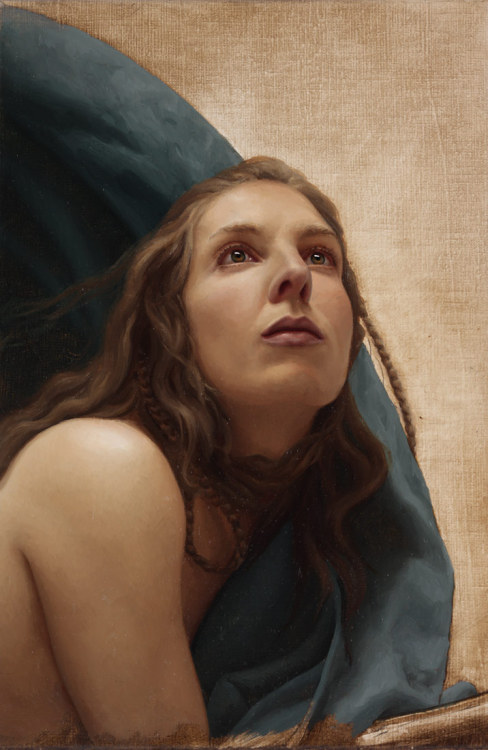 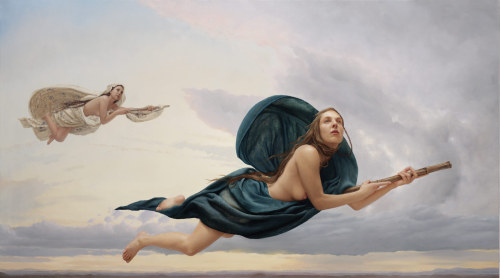 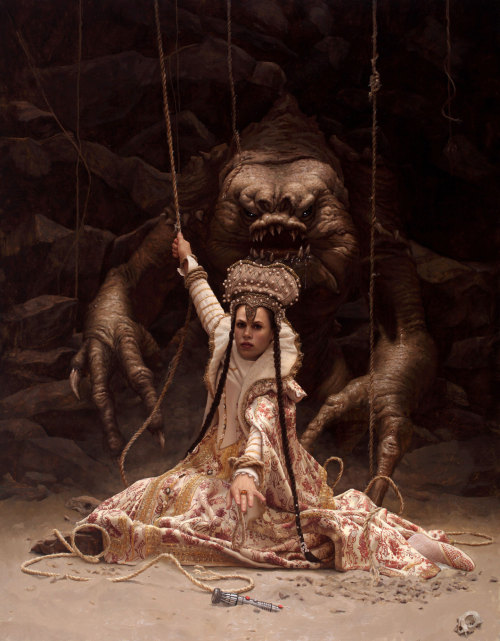 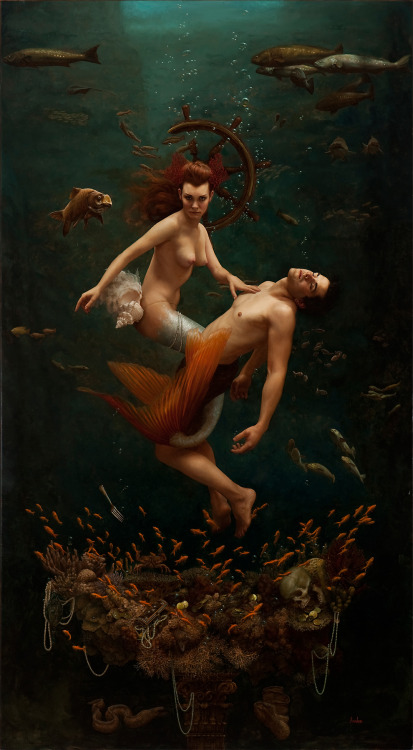 The Brilliant Paintings of ARANTZAZU MARTINEZ

An academic painter from Vitoria, Spain. She attended the Fine Arts University of the Basque Country and graduated in 2000. Unable to find any classical art training, she moved to New York. There she enrolled in the New York Academy   of Figurative Art (NYAA) MFA program and graduated in 2002.

The technical expertise, the considered  compositions, the exceptional treatment of light and the human form are evident and much appreciated in Martinez’s work. The symbiotic relationship of these elements creates imagery that evokes Romanticism and Symbolism.

Her work has the ability to recreate a dream world where magic and fantasy are part of reality.