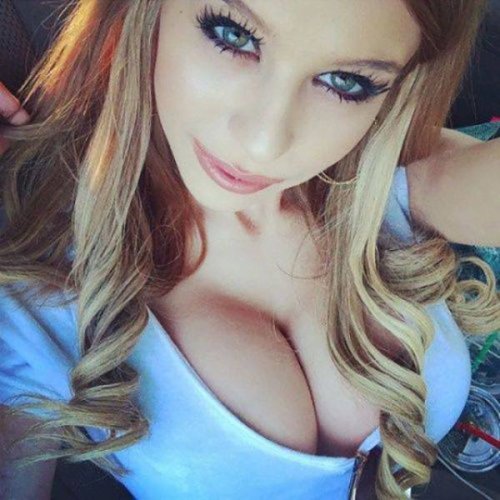 May 19, 2012
Postmortem photography or memento mori, the photographing of a deceased person, was a common practice in the 19th and early 20th centuries. The photographs were considered a keepsake to remember the dead. Child mortality was high during the Victorian era. For many children even a common sickness could be fatal. When a child or other family member died, families would often have a photograph taken before burial. Many times it was the first and last photograph they would ever possess of their loved one. Many postmortem photographs were close-ups of the face or shots of the full body. The deceased were usually depicted to appear as if they were in a deep sleep, or else arranged to appear more life-like. Children were often shown on a couch or in a crib, often posed with a favorite toy. It was not uncommon to photograph very young children with a family member, most frequently the mother. Adults were more commonly posed in chairs or even propped up on something.
218 comments
Read more