crossconnectmag: Masterclass in Realism from the late great... crss 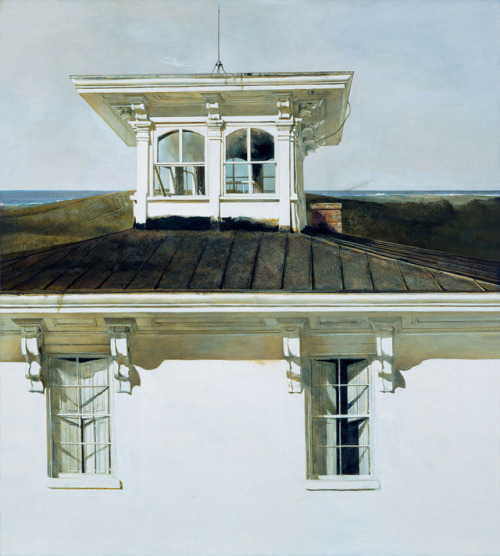 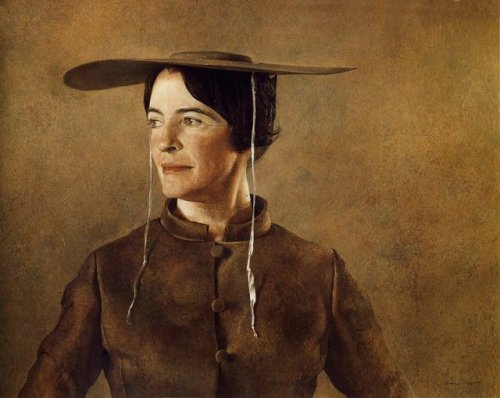 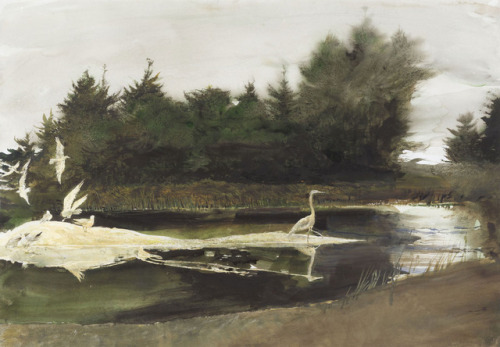 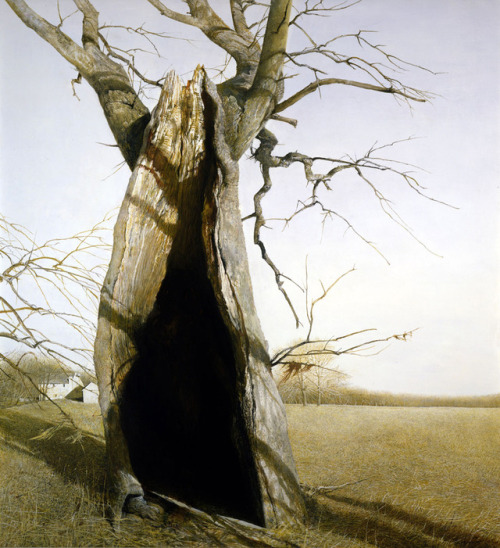 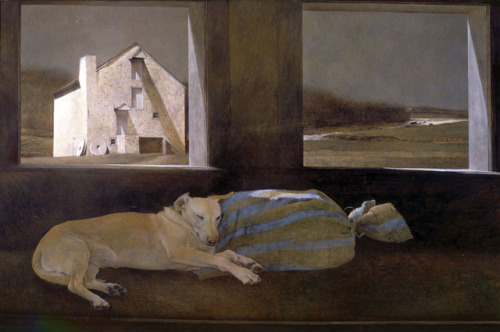 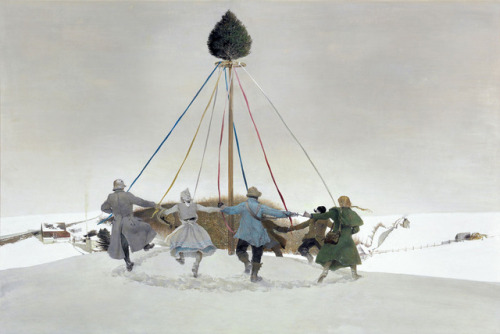 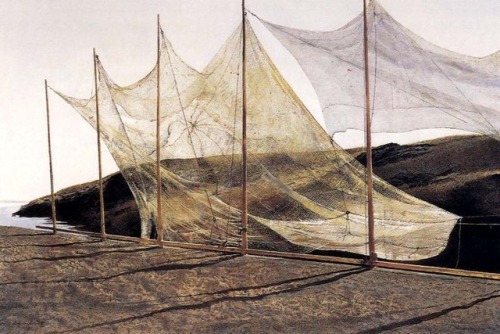 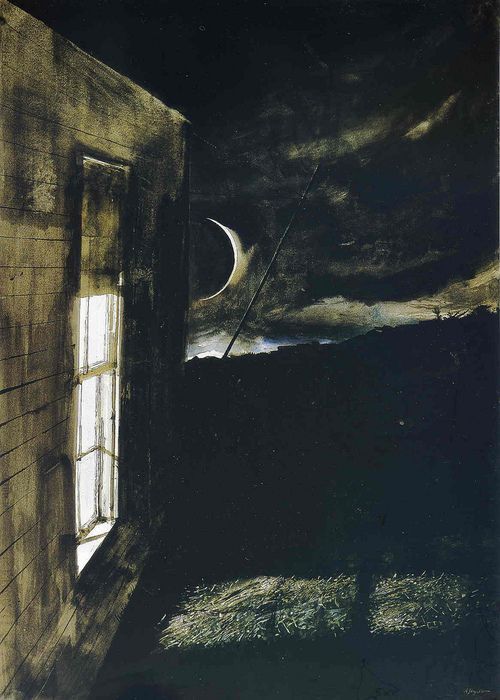 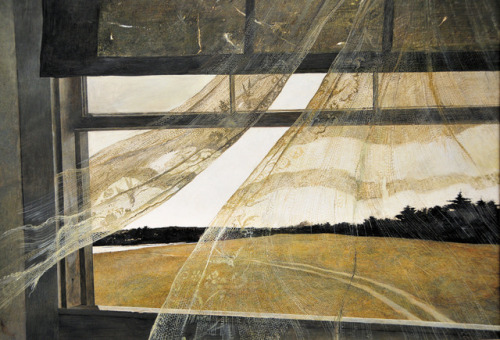 Wind from the sea 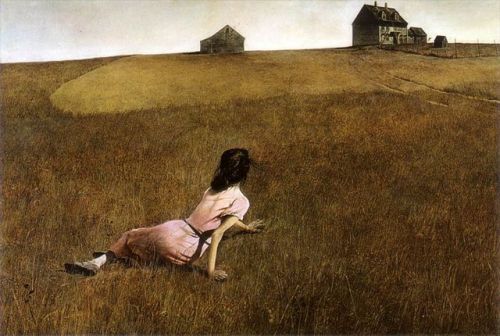 Masterclass in Realism from the late great Andrew Wyeth

Andrew Newell Wyeth was born on July 12, 1917 in Chadds Ford, Pennsylvania. One of the greatest artists of the 20th century, Wyeth was primarily a realist painter. Andrew Wyeth’s favorite subjects were the land and people around him, both around his hometown of Chadds Ford, Pennsylvania, and his summer home in Midcoast Maine. He is perhaps best-known for his painting Christina’s World (1948), currently in the collection of the Museum of Modern Art in New York City. Andrew Wyeth passed away at the age of 91 on January 16, 2009.